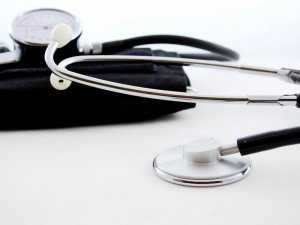 What is Medicaid? Every state runs a Medicaid program although it may be called something else. For example, California has Medi-Cal; Maine has MaineCare. This program provides health insuranc...See More > 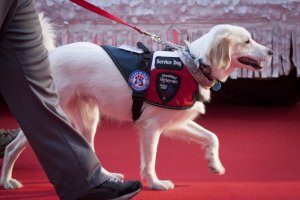 Disability Claims Based on PTSD

Post-traumatic stress disorder [PTSD] is often a cause or contributing factor in disability claims filed by veterans.  A July 2010 VA rule makes it easier to receive those benefits if you have...See More > 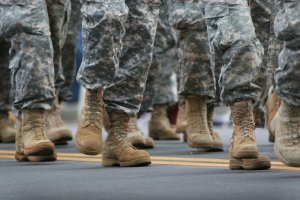 This detailed 600 page Veterans and Servicemembers Survival Guide was originally developed by Veterans for America and is now made available free of charge by the National Veterans Legal Services Prog...See More >

This 1950 U.S. Supreme Court case found that the United States is not liable under the Federal Tort Claims Act for injuries to members of the Armed Forces that occurred while the service member was on active duty (and not on furlough) and which resulted from the negligence of others in the Armed Forces.

The practical effect of the Feres Doctrine is to bar service members from collecting damages for personal injuries, whether or not they were suffered in the performance of their duties. It also bars family members from filing "wrongful death" or "loss of consortium" claims when a service member is killed or injured.